If you haven’t been watching The Leftovers, you should subscribe to HBO NOW and start binge watching the first two seasons right now.  The Leftovers is one of the most unique, weird, and unpredictable shows on the air right now.  From this point forward, we are going to be discussing the events that have happened so far, so if you plan on watching the series, you may want to stop now.

During the first season, we saw the Garvey’s and the rest of the town of Mapleton all learning to cope with the sudden departure of 140,000,000 million people worldwide.  In the second season, the Garvey’s and Nora’s brother Matt moved to Miracle, Texas, (it’s prior name was Jarden) the only town not to have any departures, and we saw Kevin experience a secret agent themed afterlife after committing suicide to try to get rid of visions of a woman who killed herself while being abducted by him.  After he assassinated her imposter, he threw the child version of her in a well and she eventually died, after which he came back to life.  Sounds fun, right?  Now let’s talk about season three. 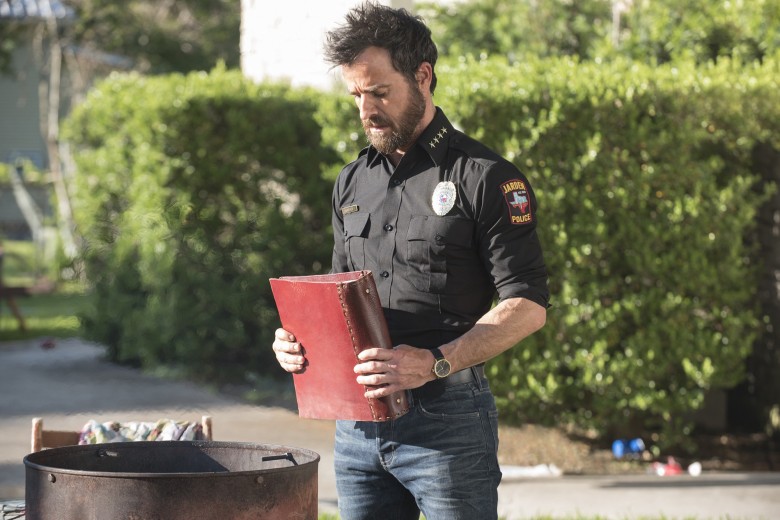 Episode 1 – “The Book of Kevin” of the current and final season still finds the Garvey’s in Miracle, but it has changed since we left it (mainly due to the visitors center being bombed by a military drone to rid the town of the Guilty Remnant).  Kevin is now the Chief of Police and is dealing with an influx of visitors all wanting to be in Miracle for the 7th anniversary of the departures because everyone feels that this is the anniversary where something will happen.  The previous strict enforcement policy to gain access to the town no longer exists, and Kevin is trying to navigate the many different personalities to keep peace in the town (including allowing a giant blow-up Gary Busey to remain at the town square).  Nora has started working for the Department of Sudden Departures again, and her brother Matt has written a new gospel centering on Kevin as sort of a new Jesus after learning that he came back from the dead on two separate occasions.  Kevin confronts Matt about the book, and he is given the only copy to read.  All the while, Kevin seems to still be dealing with his own issues because we see him duct taping a plastic bag over his head only to rip it open right before he is about to suffocate.  We also learn that Lily is no longer with the Garvey’s and everyone seems to be tip-toeing around Nora because they are not sure how she is dealing with it. 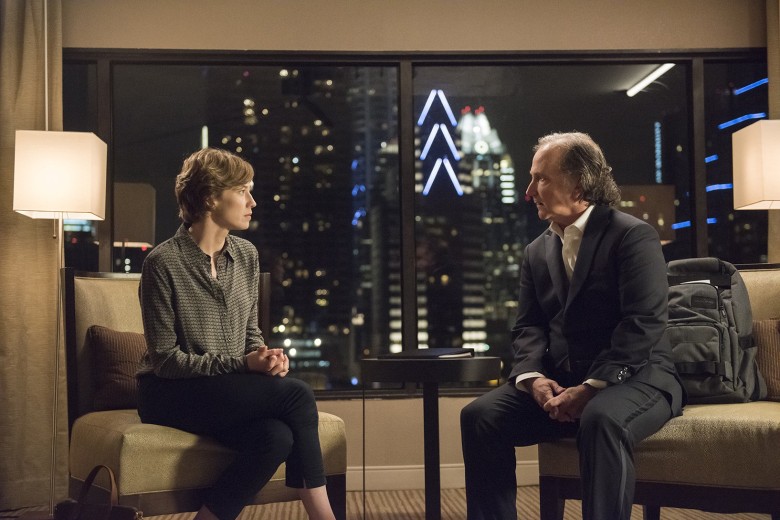 Episode 2 – “Don’t Be Ridiculous” begins with the old man in the makeshift tower at the center of town suddenly dying, and we find out that he is married.  His ex-wife is trying to convince everyone in town that he departed, but of course, Nora sniffs it out in her new role at the DSD and throws it in her face.  Nora heads to the hospital to get her cast off, and we find out that she broke her own arm.  On her way out of the hospital, she receives a strange call saying that she can see her children again if she travels to St. Louis to meet Mark Linn-Baker (yes, that Mark Linn-Baker of Perfect Strangers fame).  She makes the trip (with the Book of Kevin in tow) and meets Mark at which time he explains that there is a traveling band of physicists that have a radioactive machine that can send her to the place the departed went, where she will be able to see her kids again.  He explains that she will receive a call when they are ready for her, and she will have to travel to their location upon contact if she wants to participate.  On her way back from St. Louis, she makes a stop in Kentucky where she spies on Lily at a playground until her mother, Christine, intervenes.  When she gets back, she visits with the now divorced Erika Murphy and we find out that Nora broke her own arm to cover up a Wu-Tang Clan tattoo she got on her arm to cover up another tattoo of her kids names.  She eventually gets the call to meet the physicists, only there are in Australia.  She agrees to go and as she tells Kevin what she’s doing (after she walks in on him suffocating himself), he asks if he can go to… so, its off to Australia we go! 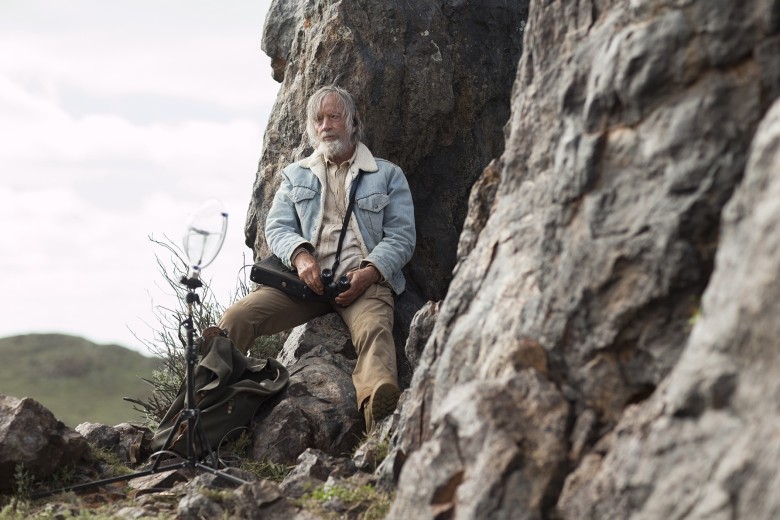 In Episode 3 – “Crazy Whitefella”, the focus shifts to the elder Kevin Garvey, Sr., who has already been in Australia for some time.  We find Kevin Sr. fixated on listening to tapes of him and his son that were recorded on a trip to Niagara Falls when young Kevin was just a boy.  Kevin Sr. is on a mission to recreate aboriginal music along a path through the outback to prevent the next great flood.  He hits every spot on his map except the last one, and he doesn’t know the song he needs to sing so he tracks down the one man who knows it, an aboriginal elder named Christopher Sunday.  After a very long one-sided conversation with Christopher in which we learn that Kevin Sr.’s path was shown to him by a magical chicken named Tony, he agrees to teach him the song in exchange for fixing a roof leak.  Unfortunately, as he is fixing the leak he falls off the roof and lands on Christopher and kills him.  Kevin Sr. is stranded in the outback after being kicked out of the ambulance that is carrying Christopher to hospital, and eventually is found near death by Grace – who we saw in the last episode drown a chief of police named Kevin because… you guessed it… she thought it was Kevin, Jr.

So, what’s on deck for Episode 4?  Well, Nora and Kevin are heading to Australia where they will surely meet up with Kevin, Sr.  Will Grace try to drown Kevin, Jr. as well to see if he will come back to life?  Will Nora actually get to meet with the physicists and will she sign up to be sent to meet her kids?  Or is it a scam?

What are your thoughts on the final season of The Leftovers thus far?